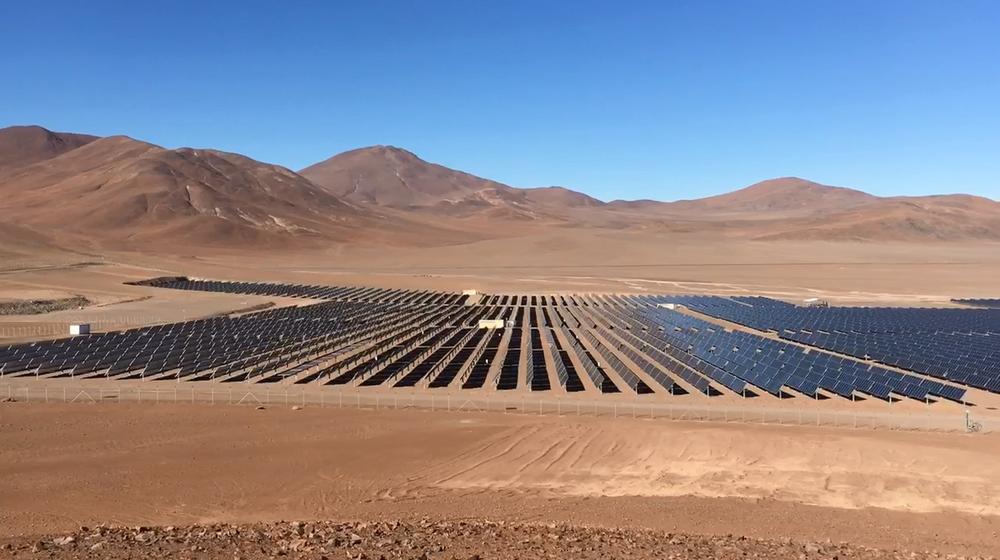 The PV power plant Javiera, totaling almost 70 MW, is located in the Atacama region in the north of Chile. The second site is Quilapilun, a 110 MW project located near the capital Santiago. “Our projects in Chile are a key part of SMA’s strategic O&M investments globally to provide complete solutions for owners of PV assets. We are proud to expand our O&M services in South America and to offer plant-wide O&M for both utility and commercial PV plants with SMA and non-SMA inverters across the globe,” said Chuck Smith, executive vice president of SMA Service, Service Americas. “We are pleased to partner with Atlas as a strategic O&M partner in Chile and support its efforts to further develop PV in South America.”

“We are committed to the continued growth of solar across Latin America, and we need reliable partners to ensure the success of the PV industry here,” said Alfredo Solar, General Manager of Atlas Renewable Energy in Chile. “We know that SMA has the experience and reliability necessary to minimize risk, maximize plant life and make sure our PV plants operate smoothly and efficiently. We look forward to partnering with SMA for the long term.”

SMA Service currently has more than 2.5 GW of solar assets under O&M agreements, which are monitored from SMA’s Solar Monitoring Centers located in Ulm, Germany and California, USA.

The SMA Group with sales of around €1 billion in 2016 is the global market leader for solar inverters, a key component of all PV plants. SMA offers a wide range of products and solutions that allow for high energy yields for residential and commercial PV systems and large-scale PV power plants. To increase PV self-consumption efficiently, SMA system technology can easily be combined with different battery technologies. Intelligent energy management solutions, comprehensive services and operational management of PV power plants round off SMA’s range. The company is headquartered in Niestetal, near Kassel, Germany, is represented in 20 countries and has more than 3,000 employees worldwide, including 500 working in Development. SMA’s multi-award-winning technology is protected by more than 900 patents and utility models. Since 2008, the Group’s parent company, SMA Solar Technology AG, has been listed on the Prime Standard of the Frankfurt Stock Exchange (S92) and is currently the only company in the solar industry that is listed in the TecDAX index.