Changes to the Executive Board of Putzmeister Holding 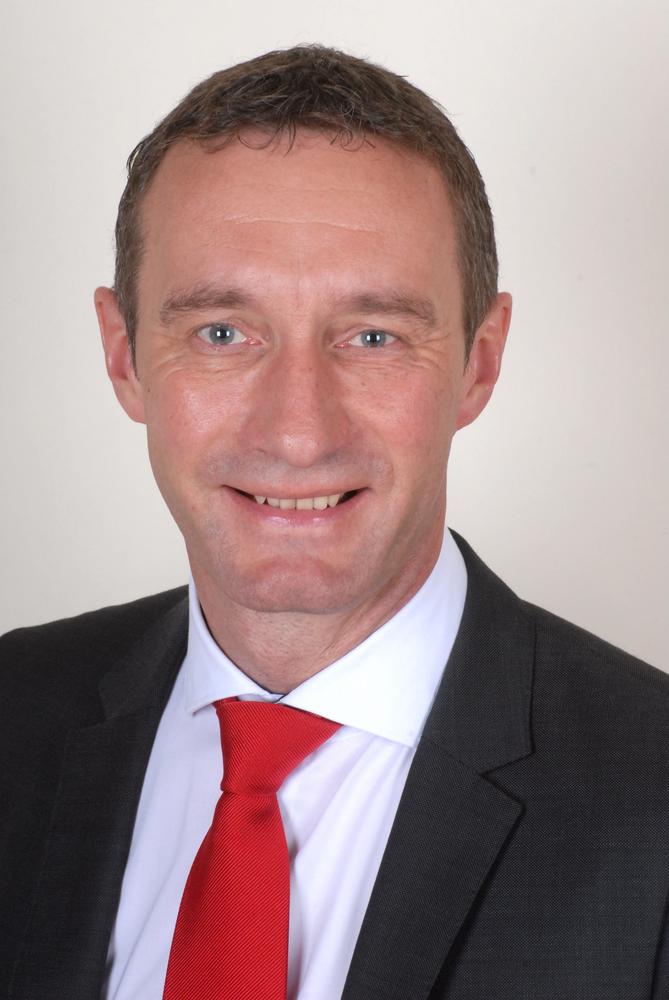 15. August 2017 Firma Putzmeister HoldingFirmeninternboard, business, ceo, financial, karch, knötgen, machines, market, new, pumps, putzmeister, sany, shareholders, supervisory
The Supervisory Board of Putzmeister, the world’s leading manufacturer of concrete pumps, mortar machines, mining equipment and thick matter pumps, hereby announces the termination of the contract with Dr. Karch by mutual consent. Following almost nine years as Managing Director of Putzmeister, Dr. Karch sees his task as fulfilled, after he assumed the role of CEO in 2013 at a time when the company was in a difficult economic situation.

"Thanks to the successful work of Dr. Karch, our company is superbly positioned worldwide. A solid foundation has been laid for further success in the future", adds the Chairman of the Supervisory Board.

Putzmeister and Sany Heavy Industry would like to take this opportunity to thank Dr. Karch for his outstanding work and contribution over the past few years. Dr. Karch played a key role in promoting the restructure and strategic alignment of the company in all main areas and gained a high level of recognition from the owners, in the company and among partners and customers worldwide. "The Supervisory Board regrets this decision and wishes Dr. Karch all the best in his future career and private life", states the Chairman of the Supervisory Board.

Mr. Martin Knötgen will take up the chairmanship of the Executive Board on a provisional basis, and will assume the role of CEO of Putzmeister Holding and perform it in addition to his role as CEO for Sany Europe. Dr. Danninger, who has been acting as CFO of Putzmeister Holding since June 2017, will continue to manage the financial section, which also incorporates the IT Department.

There are three new members on the Executive Board of the Putzmeister Group. Mr. Matthias Ruppel will be responsible for the Global Operations Division and Mr. Markus Hofheinz will assume responsibility for Global Sales/Dealer Steering, each in addition to their previous duties. Dr. Xiangyang Jiang will be given responsibility for compliance, strategy and business development.

The shareholders and the Supervisory Board are convinced that with these changes Putzmeister is superbly positioned to meet market requirements and fully exploit the potential of the Putzmeister brand with its excellent products and comprehensive service offering.

The company is based in Aichtal. With approx. 3,000 employees, the company achieved a turnover of roughly EUR 716 million in the year 2016.