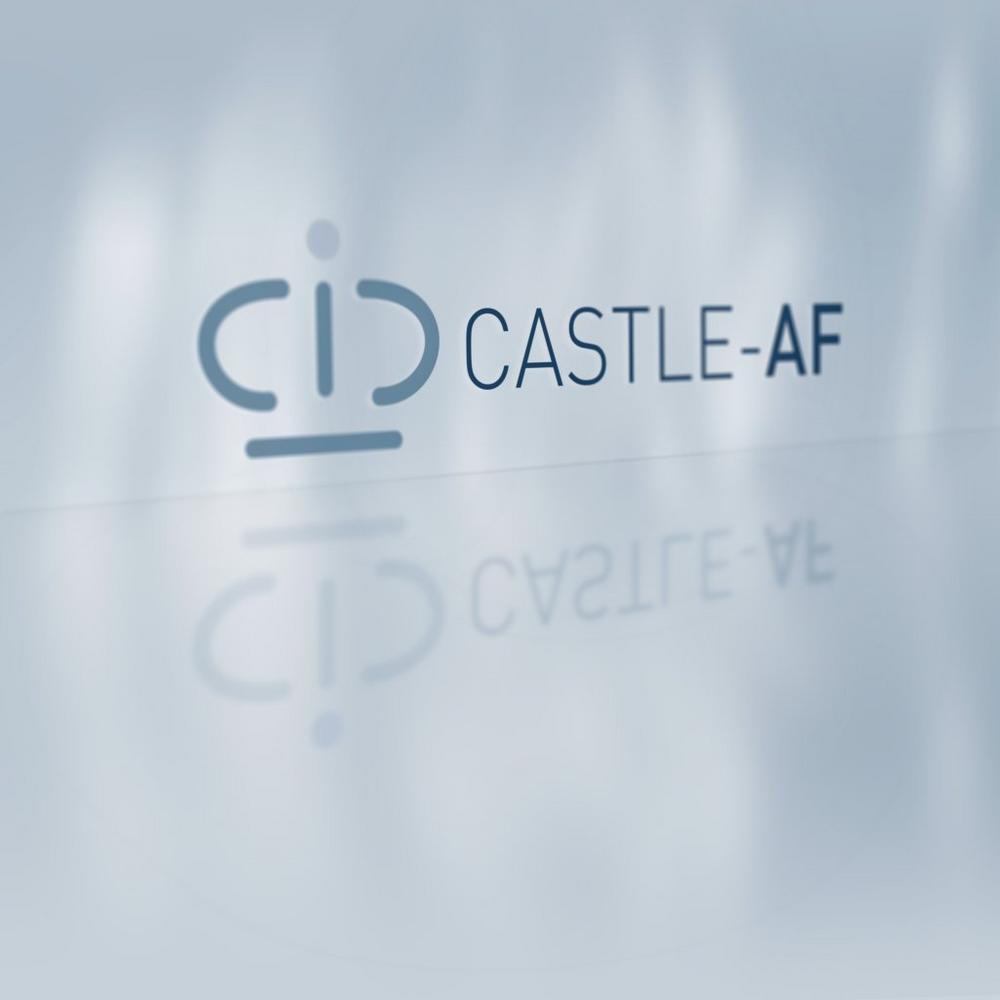 The study was led by Dr. Nassir Marrouche, University of Utah, Salt Lake City, US and Dr. Johannes Brachmann, Coburg Clinic, Germany and sponsored by BIOTRONIK. CASTLE-AF (Catheter Ablation versus Conventional Treatment in Patients with Left Ventricular Dysfunction and Atrial Fibrillation) is the world’s largest randomized clinical study on the efficacy of catheter ablation for AF in ICD or CRT-D patients suffering from heart failure. The study enrolled 398 patients in 33 sites across Europe, Australia and the US between 2008 and 2016. It is the first catheter ablation study to measure the primary composite outcome of mortality and morbidity with a mean follow-up of more than three years.

“CASTLE-AF is currently the only existing study that measures a hard primary outcome in patients who have received catheter ablation or conventional therapy for AF,” commented Dr. Marrouche. “The results of this trial underscore the importance of catheter ablation as a mode of treatment, indicating that the procedure should be performed as early as possible and as a first-line therapy in this group of patients.”

“There has been a general lack of consensus within the scientific community on the most appropriate way to manage AF in heart failure patients,” said Dr. Brachmann. “The indicative results from CASTLE-AF could pave the way for wider adoption of catheter ablation and may prompt changes in current guidelines for treatment. This could have a considerable impact on heart failure patients with coexisting AF.”

A global leader in cardio- and endovascular medical technology, BIOTRONIK is headquartered in Berlin, Germany, and represented in over 100 countries. Several million patients have received BIOTRONIK implants designed to save and improve the quality of their lives, or have been treated with BIOTRONIK coronary and peripheral vascular intervention products. Since its development of the first German pacemaker in 1963, BIOTRONIK has engineered many innovations, including Magmaris, the first clinically-proven resorbable magnesium scaffold; BIOTRONIK Home Monitoring®; Pulsar, the world’s first 4 F compatible stent for treating long lesions; Orsiro, the ultrathin 60 micron drug-eluting stent, and the world’s first implantable cardioverter defibrillators and heart failure therapy devices with ProMRI® technology.