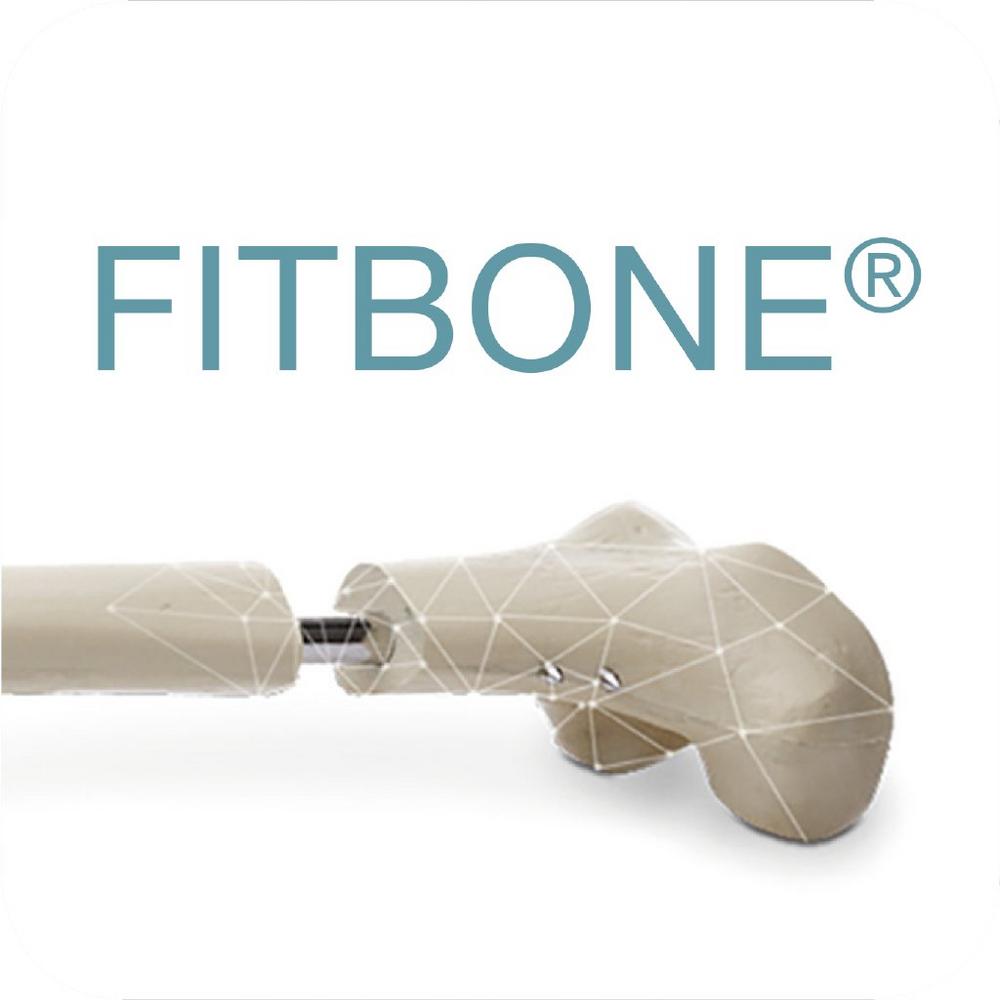 23. November 2017 Firma WITTENSTEIN SEMedizintechnik
FITBONE® is a smart intramedullary lengthening system which enables uncomplicated extremity correction treatment of the femur and tibia. The new FITBONE® app further expands the patient benefits of digital technology in this area. Physicians, too, profit from the digital documentation of the treatment process.

Throughout the treatment period, the recall function reminds patients at the programmed times just before their leg undergoes distraction again. The dates, times of day and intervals can be freely selected and adapted as appropriate to suit the patient’s daily routine. There is also a snooze function which postpones the distraction process until later. Full treatment documentation – times, duration, intervals, frequency and other information relevant to the individual therapy – is automatically generated by the FITBONE® app. If necessary, the distraction record can be sent to the attending physician online using the export function and taken as a basis for medical assessments.

“The new FITBONE® app simplifies the therapy for our patients because it takes care of several things they used to have to do themselves. Thanks to the intuitive GUI, the app is also suited for patients of all generations”, explains Roman Stauch, Managing Director of WITTENSTEIN intens.

The FITBONE® app by WITTENSTEIN intens is now available for download in the Google Play Store.

Intelligent implants based on miniaturized drive technology are the main focus of WITTENSTEIN intens’ activities. To take just one example: FITBONE® is the world’s only motorized, controllable and fully implantable intramedullary distraction nail for lengthening human limbs. It is used to compensate leg length discrepancies and carry out axial and torsional corrections. This mechatronic system facilitates an economical treatment concept characterized by a high level of patient comfort as well as short hospitalization and therapy periods. WITTENSTEIN intens GmbH is one of six Business Units of WITTENSTEIN SE.

WITTENSTEIN SE – one with the future

With around 2400 employees worldwide and sales of approximately €339 million in 2016/17, WITTENSTEIN AG enjoys an impeccable reputation for innovation, precision and excellence in the field of mechatronic drive technology – not just in Germany but internationally. The group comprises six pacesetting Business Units with separate subsidiaries for servo gearheads, servo actuator systems, medical technology, miniature servo units, innovative gearing technology, rotary and linear actuator systems, nano technology and electronic and software components for drive technologies. Through its 60 or so subsidiaries and agents in approximately 40 countries, WITTENSTEIN SE (www.wittenstein.de) is additionally represented in all the world’s major technology and sales markets.