HARTING at SPS IPC Drives: PushPull in the spotlight 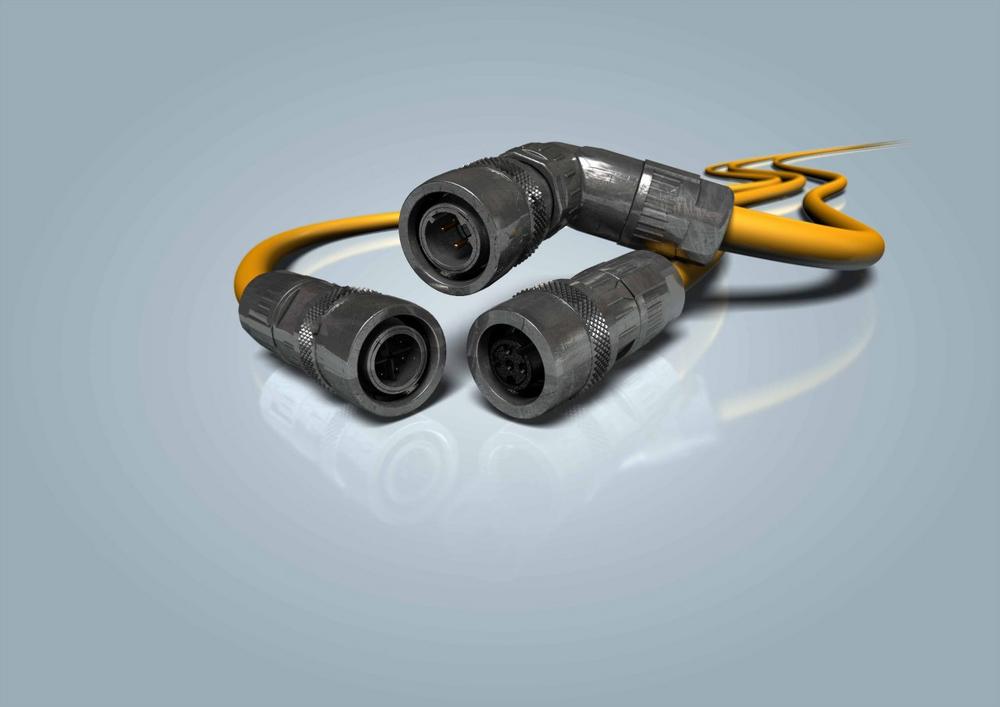 The Technology Group will be presenting various new solutions from the PushPull series at its stand (Hall 10/Stand 140). In addition to well-known representatives of the PushPull connectors from the V4 and V14 variants, there will also be circular connectors in M12 design which offer the same functionality. In addition to V4 and V14, the M12 PushPull can also be plugged in within seconds. "One click – and the secure connection is there," explains Ralf Klein, Managing Director HARTING Electronics.

This permits machines, systems and robots to be reconfigured in seconds. The connector is simply grasped and pulled and the connection is now disconnected again. The locking mechanism is fast, safe, and saves money.

With the PushPull series, HARTING is meeting increased customer requirements for an industrial connector. Industrial connectors must function smoothly under harsh conditions. The connection must be protected against unfavourable influencing factors such as gases, liquids and vibrations.

The seals used in housings must close flush with a certain pressure in order to produce optimum tightness. In the field of circular connectors, which are widely used in automation, this is achieved by tightening with a defined torque. However, this typically involves the use of a tool. Connection and disconnection take a relatively long time. The tools require a certain amount of space during assembly, which prevents a higher packing density.

Problems can also be caused if the assembler forgets the correct tool. In this scenario, only the tool provides process-reliable feedback on proper connection.

The M12, which was originally a connector with screw locking, has been used successfully by HARTING in the transportation sector for two years as a PushPull variant. As a result, HARTING now provides the entire M12 round connector portfolio with PushPull compatibility. Thanks to this development, connectors, sockets, wall feed-throughs, PCB connections and other M12 components all take a big step into the future. For example, assemblers and service personnel can soon take advantage of PushPull connection when dealing with circular connectors. During tool-free assembly, an audible click signals that a proper connection has been established. The packing density, for example on switches, can also be considerably increased. This demonstrates HARTING’s response to the current trend of miniaturisation, thus meeting the demands of device manufacturers whose housings are becoming ever smaller.