Formula E: Powering towards the chequered flag with smart software 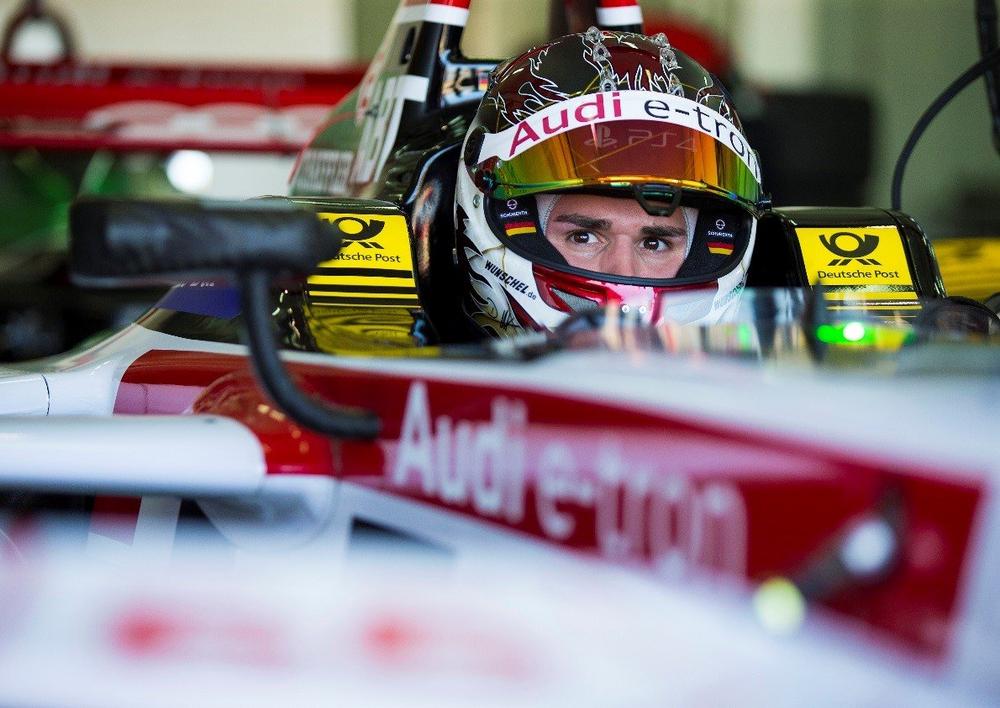 30. November 201729. April 2019 Firma ITK EngineeringFahrzeugbau / Automotiveabt, audi, dynamics, energy, fe04, formula, motorsport, new, power, race, schaeffler, smart, tron, with, xing
On Saturday, when the flag goes down on the fourth FIA Formula E championship in Hong Kong, ITK Engineering will once again be there to lend a helping hand. As a long-standing technology partner to Audi Sport, since 2016 ITK Engineering has been supporting in software development for the vehicles of Formula E champion Lucas di Grassi and his fellow driver Daniel Abt of Audi Sport ABT Schaeffler. This includes the management of the completely overhauled powertrain for the new Audi e-tron FE04. This season, ITK Engineering is heavily involved in the simulation and evaluation of vehicle concepts. The development partner is optimizing the power and torque controllers for better vehicle handling dynamics. The goal is to harness smart software to help Lucas di Grassi defend his championship title.

Daniel Abt has also been putting in some powerful performances, and ended up leading the performance ratings during testing in Valencia at the start of October. This time round, the testing campaign concentrated on race simulations and the optimization of energy management. “As a technology partner, we’re especially looking forward to an exciting Formula E championship. The Audi Sport ABT Schaeffler team is perfectly placed to compete, both in terms of technology and thanks to its two drivers Lucas di Grassi and Daniel Abt. Our engineers will be providing them with the very best support in the management of the electric powertrain – including energy strategy and a cockpit display to act as a human-machine interface for the visualization of energy metrics,” says Thomas Schiller, who heads the Motorsport business unit at ITK Engineering.

In its work with Audi Sport, ITK covers the whole software development cycle – from the analysis of requirements, through development, all the way to safeguarding and integration into the vehicle. “We help the team to get the most out of the vehicles so that they can gain a clear competitive edge and achieve the ultimate goal, which is of course to win the race,” says Schiller.

Want to learn more about our development of smart software for
Formula E?

Thomas Schiller, head of the Motorsport business unit at ITK Engineering, would be happy to give you an interview. Please direct any enquiries to: presse@itk-engineering.de.

ITK Engineering GmbH was established in 1994 as "Ingenieurbüro für technische Kybernetik" and is an internationally operating technology company with customers in the automotive and aerospace industries as well as in building and medical technologies, motorsports, robotics and transportation. In addition to tailored technical consulting and development services, the company offers turn-key systems in the fields of software engineering, embedded systems, model-based design and testing as well as control systems design and signal processing. With a staff of more than 1.000 people, ITK is headquartered in Rülzheim (Palatinate) and has nine branch offices in Germany. In addition, ITK is represented in the USA, in Japan, Spain and Austria.