Elke Reichart to replace Karin Schick on Bechtle Supervisory Board 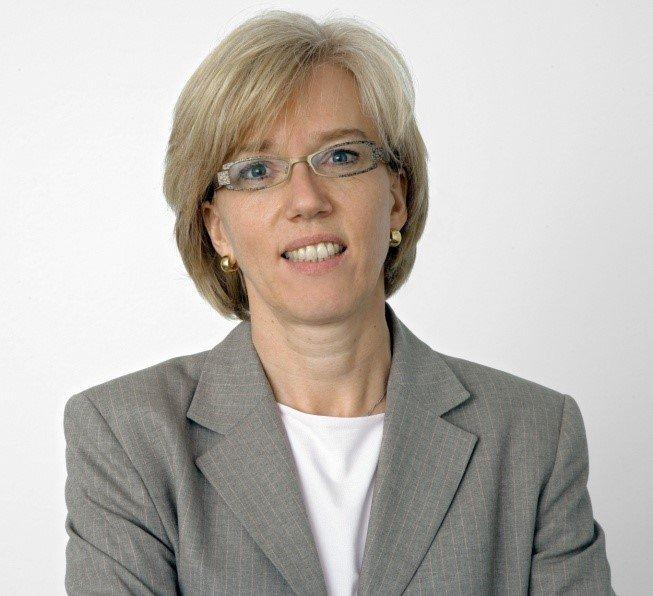 11. Dezember 2017 Firma BechtleFirmeninternalto, bechtle, bechtles, board, financial, freelancer, ive, metz, new, palo, restructuring, revenue, social, supervisory, with
Elke Reichart has been appointed as a new member of the Bechtle AG Supervisory Board, effective on 4 December 2017. The experienced IT expert is to succeed Karin Schick who is stepping down after 14 years in order to focus on her social projects. But Bechtle’s principal shareholder wasn’t going anywhere without first securing a highly capable replacement, making significant experience in IT and digitalisation a key prerequisite. In Elke Reichart, Bechtle’s Supervisory Board is gaining an internationally recognised industry insider. Between 1991 and 2017, she held various managerial positions at HP, ultimately becoming Vice President at the IT company’s headquarters in Palo Alto, USA.

Karin Schick—as the major shareholder—will continue to foster her close ties with Bechtle and keep her shares in the company for a long time yet, albeit from the other side of the table. Her father and co-founder of Bechtle, Gerhard Schick, will continue to hold his position as honorary chairman. Both Schick father and daughter, together with Chairman of the Supervisory Board, Dr Matthias Metz, have kept a close eye on the plans for Ms Schick’s succession. “In Elke Reichart we’ve found an outstanding new member of the Bechtle Supervisory Board, someone who can inject valuable momentum into our company. I’ve always been convinced of Bechtle’s strength as a company, I see great potential for growth and I’m incredibly proud to be able to continue to play a role in this remarkable success story as a shareholder”, says Karin Schick.

After completing her studies, Elke Reichart began her career as a sales representative at HP. After three years she was already in charge of a entire subsidiary and subsequently went on to occupy positions with ever increasing responsibility in international revenue and leadership. In 2012 she was promoted to Vice President for Strategy and Planning at HP’s headquarters in Palo Alto. As part of HP’s restructuring programme, she assumed leadership of an international team including employees from all business sectors responsible for determining and achieving financial and operative goals. Elke Reichart also served as a member of the HP GmbH, Böblingen supervisory board from 2009 to 2016. The new member of the Bechtle AG supervisory board works as a freelancer and lives with her three children in the German town of Ammerbuch.

Bechtle AG is one of Europe’s leading IT providers, with some 70 systems integrators in Germany, Austria and Switzerland as well as e-commerce subsidiaries in 14 European countries. Founded in 1983, the company is headquartered in the southern German town of Neckarsulm and currently employs some 8,200 people. Bechtle provides more than 70,000 customers from the industrial, trade, financial and public sectors with a compre-hensive, vendor-neutral portfolio that covers all aspects of IT infrastructure and operation. Bechtle is listed on the TecDAX technology index. In 2016, the company generated reve-nues of around 3.1 billion euros. Read more at: bechtle.com