New hardening accelerators from MC-Bauchemie give concrete a kick 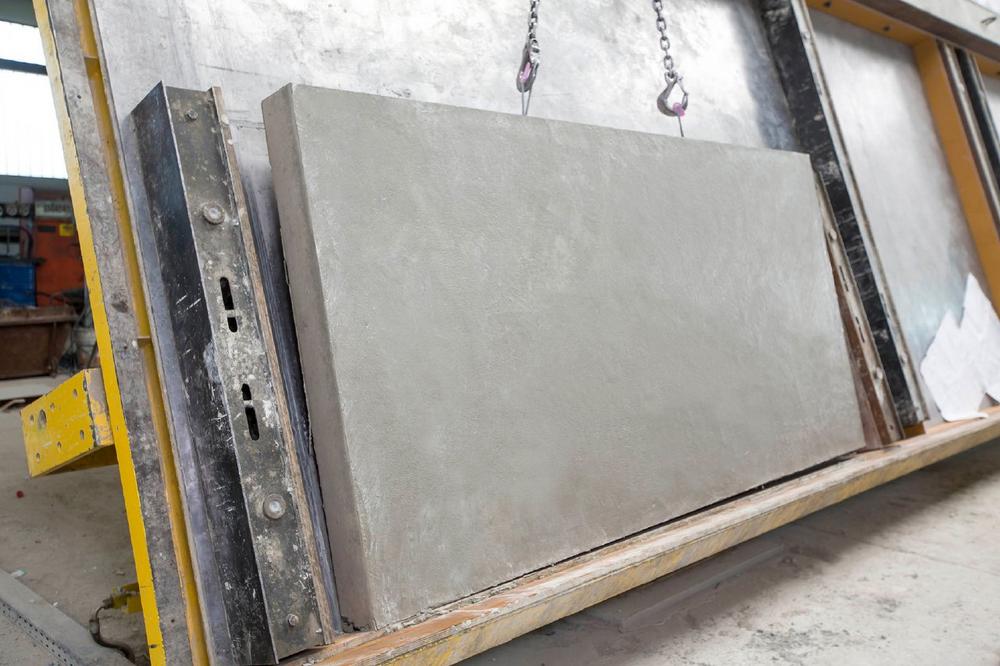 The new PCEs (polycarboxylate ethers) which MC has formulated for MC-FastKick have a positive influence on crystal growth in the calciumsilicatehydrate phases within the concrete. This results in a significant increase in the crystallisation rate and thus substantially higher early strength values – but without negatively influencing the other concrete properties. The product family has two members at the moment: MCFastKick 111 can be used for concrete and reinforced concrete*, and MC-FastKick 105 for concrete, reinforced concrete and prestressed concrete* – in other words virtually all types.

Advantages for precasters and winter construction
MC-FastKick offers precast concrete producers enormous benefits, as their formulations reach the requisite strength necessary for stripping/demoulding substantially faster, thus increasing turnaround rates. The acceleration effect is largely dependent on the reactivity of the cement type used. The period for maximum acceleration in the case of CEM I lies in the range of six to 12 hours, with CEM II it is roughly eight to 16 hours and with CEM III it is approximately ten to 20 hours. Aside from applications in precast concrete production, MC-FastKick is also suitable for winter construction applications, as it will compensate for the longer hardening times that would otherwise result from the reduced temperatures.

Substantial plasticising effect
In combination with a PCE-based plasticiser, MC-FastKick offers not only the increase in early strength values but also an extension in the concrete’s consistency by up to two classes, thus greatly improving flowability without affecting stiffening behaviour. Consequently, the quantity of plasticisers used and/or the water content can be reduced, causing the water/cement ratio to decrease and yielding savings in cement used. This helps to cut costs and also to protect the environment.

MC-Bauchemie Müller GmbH & Co. KG is one of the leading international producers of building chemical products and technologies. Headquartered in Bottrop, Germany, the group boasts a workforce in excess of 2,500 employees and operations in more than 40 countries around the globe. Established over 50 years ago, it has acquired a name for advanced solutions in concrete treatment and construction maintenance and repair.