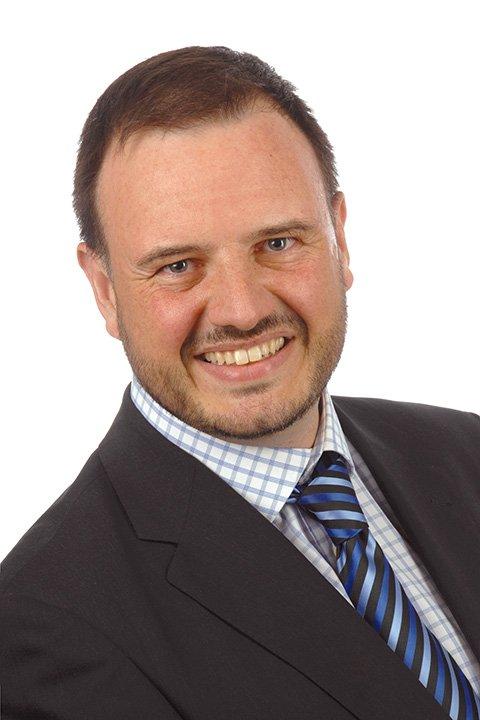 23. Januar 201812. März 2019 Firma primion TechnologyFirmeninternacquisition, board, business, company, customers, eckenberger, interim, new, opertis, pons, primion, software, supervisory, technology, with
The Executive Board and the Supervisory Board of the primion Group have informed the staff that CEO Horst Eckenberger has not extended his contract. He will leave the company when his current contract expires at the end of February 2018.

Supervisory Board member Eduardo Unzu Martinez: “Mr Eckenberger has decided to take this step for personal and family reasons. During his time as CEO, the customer portfolio underwent a successful strategic expansion and many new and important customers were added. Profitability improved significantly and the mechatronic business unit was augmented through the acquisition of the OPERTIS company.”

The Supervisory Board thanks Horst Eckenberger for his successful commitment to the company and wishes him all the best for the future.

Horst Eckenberger was appointed to the Board and made CEO of the company by the Supervisory Board from 1st February 2012. Horst Eckenberger: “During the last six years, we have been successful in repositioning primion Technology AG step-by-step and in driving forward the integration of the foreign subsidiaries, GET in Belgium and DIGITEK in Spain. The strategy of manufacturing hardware and software in-house, of carrying out continuous development and of implementing the latest technologies has proved itself to be the right one. I am pleased to have been able to be a part of primion’s success.

There are no plans to change this strategy going forward. Jorge Pons Vorberg, CFO of primion Technology AG has agreed to take over the position of CEO on an interim basis. He has been with the company since 1st March 2014 and has played an important role in all the strategically important decisions.

The Supervisory Board: “Mr Pons Vorberg has an excellent knowledge of the company and of the industry. We are convinced that he will implement the outstanding tasks relating to the existing strategy plan without delay.”