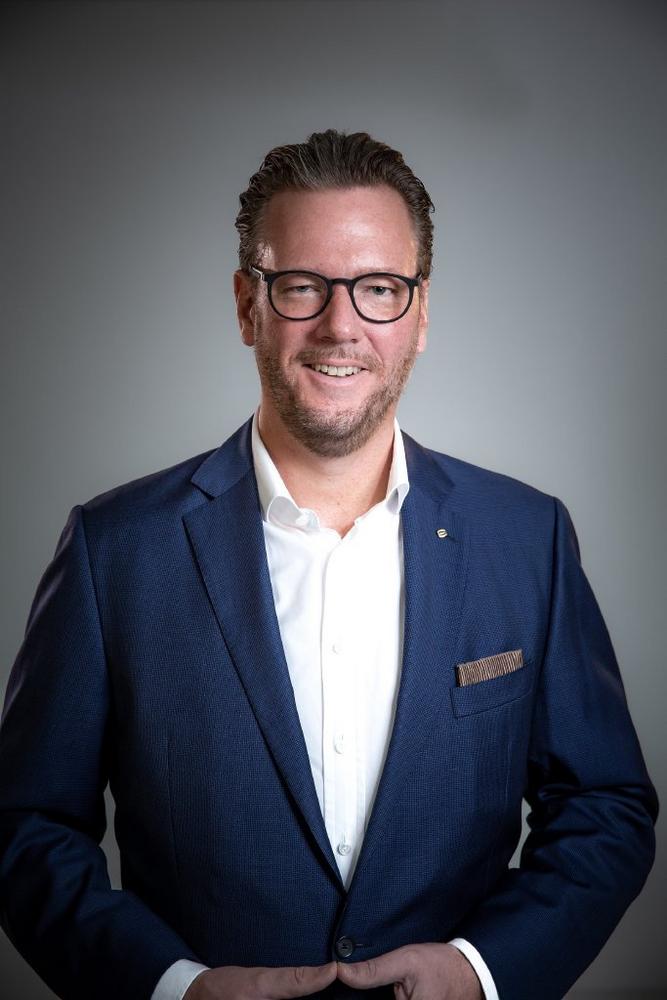 29. Mai 2019 Firmeninternauma, board, business, exhibition, exhibitors, fair, hannover, harting, industry, messe, networks, new, technology, visitors, with
Philip Harting, Chairman of the Board of the HARTING Technology Group, has been elected the new Chairman of the AUMA (Association of the German Trade Fair Industry). The long-standing AUMA board member will accordingly head the association for the next three years.

Philip Harting took over the position of Chairman of the Board of the Technology Group from his father Dietmar Harting in October 2015 after having been Senior Vice President of Connectivity & Networks since 2008. Philip Harting has also been a member of the AUMA board since June 2008. “HARTING has exhibited at the HANNOVER MESSE right from the start in 1947. Which is why I understand how important trade fairs are in the age of digitalisation for long-term customer relations. Trade fairs are the medium in marketing,” says Philip Harting. “And they are still, as in the past, extremely important for Germany as an export nation.”

The Association of the German Trade Fair Industry consists of 74 members: 38 business and service associations and 36 trade fair companies. The AUMA represents the interests in Germany of trade fair exhibitors, organisers and visitors. Having been founded in 1907, it is one of the oldest German service industry associations. In addition to its membership in the UFI, the Global Association of the Exhibition Industry, the AUMA cooperates in Germany with numerous foreign trade committees.

The HARTING Technology Group is one of the world’s leading providers of industrial connection technology for the three lifelines of Data, Signal and Power and has 14 production plants and 44 sales companies. Moreover, the company also produces retail checkout systems, electromagnetic actuators for automotive and industrial series use, charging equipment for electric vehicles, as well as hardware and software for customers and applications in automation technology, mechanical and plant engineering, robotics and transportation engineering. In the 2017/18 fiscal year, some 5,000 employees generated sales of EUR 762 million.