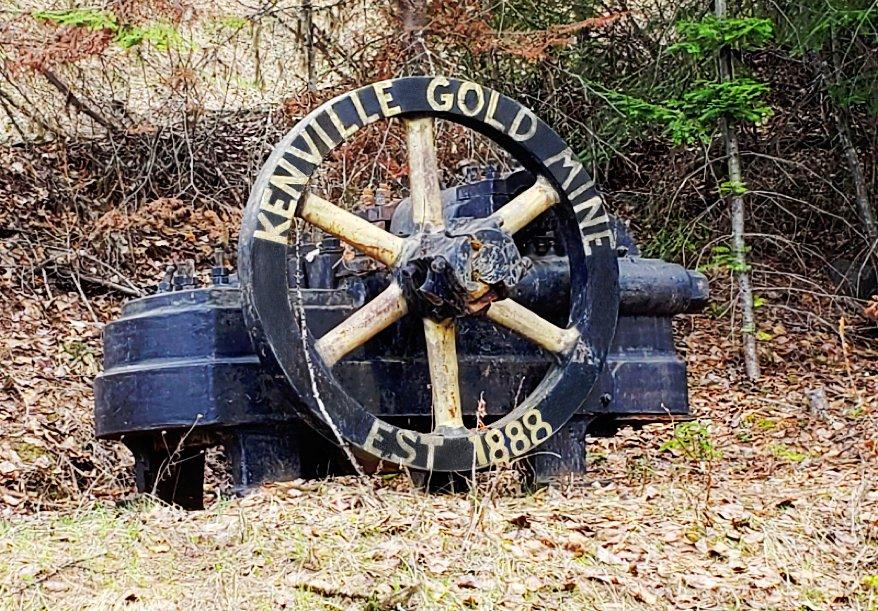 Christopher Anderson, President & CEO of Ximen, stated, "Through our strategy of exploration and acquisition of promising gold projects we are positioning Ximen to become British Columbia’s next significant gold producer. To ensure we maximize shareholder value we are pleased to be working with RADIUS, a seasoned well-respected advisory firm to communicate our story to a wider audience. We look forward to leveraging their proven resources.“

"Following our interviews with management and our observations of the Company’s business model we believe Ximen is poised to become a significant gold producer in the near future. We are excited to work closely with management on all aspects of corporate communications and investor relations as the Company continues to execute its growth strategy."

Ximen Mining Corp. owns 100% interest in all three of its precious metals projects located in southern British Columbia. Ximen’s two gold projects are the Gold Drop Project and the Brett Epithermal Gold Project. Ximen also owns the Treasure Mountain Silver Project, adjacent to the past producing Huldra Silver Mine. Ximen also recently acquired the option to acquire the Kenville Gold Mine located in Nelson BC. As a publicly traded mining company listed in Canada, the United States and Germany, Ximen offers investors the opportunity to participate directly in the exciting gold market. For more detailed information please visit the company’s website at http://www.ximenminingcorp.com. office@ximenmingcorp.com

Rochester, New York based RADIUS, a leading full-service communications firm, has been retained to initiate a comprehensive awareness campaign to increase visibility of the Company within the investment community and to assist management with achieving a fair long-term valuation of Ximen’s equity. Since its inception eighteen years ago, RADIUS has developed a strong reputation for its outreach and advisory work with public companies. RADIUS has been engaged for an initial 45 day period for a fee of $5,000.00USD.