A successful year for the MAPAL Group 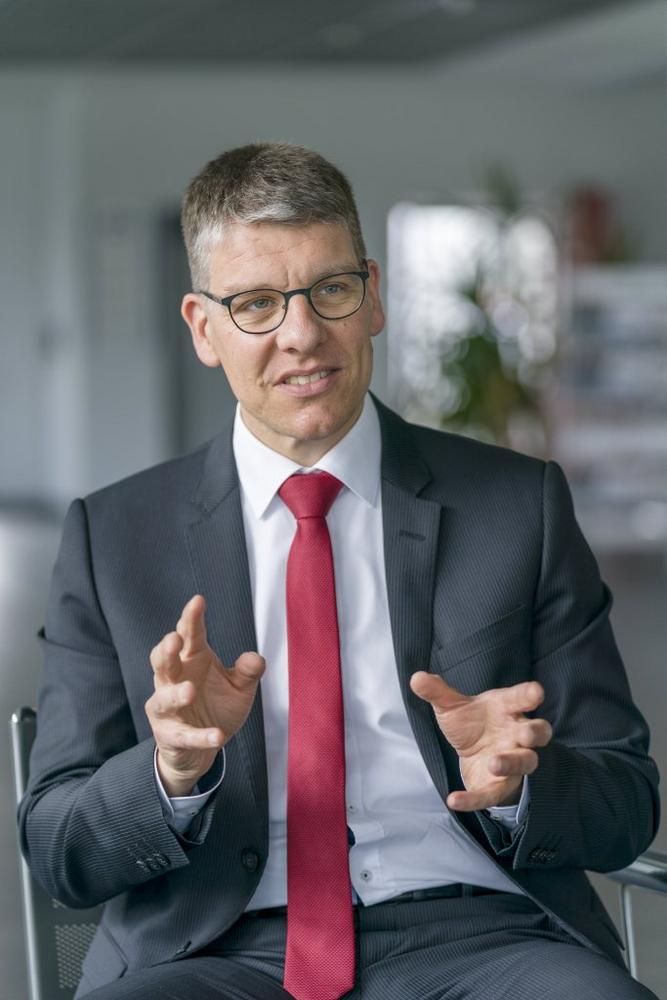 14. Juni 201916. August 2019 Firma MAPAL Dr. KressMaschinenbaukress, machining, mapal, market, pcd, production, regrinding, tool, tools, turnover
The international MAPAL Group posted growth of almost five percent in 2018. “The results that we achieved last year are quite satisfactory,” says Dr Jochen Kress, President of the MAPAL Group. Consolidated Group turnover climbed from €610 million in 2017 to €640 million in 2018. In addition to turnover, the number of employees also increased. The precision tool manufacturer now has more than 5,500 employees worldwide, with over 3,600 in Germany.

MAPAL has consolidated and further expanded its position in all major regions. To achieve this, substantial investments in the locations were made in the past year. “In Asia, we founded a new joint venture in Vietnam and acquired the majority stake in ADICO, a manufacturer of PCD and PcBN cutting materials,” specifies Kress. Asia is still the second most important market for MAPAL after Germany, even though growth rates in China have decreased somewhat in line with the country’s overall economic growth.

The Group is also strengthening its presence in the Americas. “We have expanded our location in Fountain Inn, South Carolina,” explains Dr Jochen Kress. A completely new plant was also opened in Mexico in February 2019. In Germany, capacity at the Centre of Competence for solid carbide tools in Altenstadt is currently being increased with a new production hall. In addition to new buildings and expansions, there are continuous investments in new machinery all around the world in order to maintain the highest level of quality and productivity.

MAPAL is increasing its involvement in various industries, including tool and mould making. There are challenges ahead in the automotive industry, too, says Kress: “We intend to build on our leading position in machining components for electric vehicles.”

There is also a continued focus on digitalisation and thus on MAPAL’s subsidiary c-Com, which has broadened its focus. “We have seen in practice what many companies are lacking, especially small companies, and that is something that makes access to the digital market easier for them,” says Kress. For this reason, c-Com offers a range of modules that help companies get started in this area. These include the module for efficient regrinding handling and the new c-Connect Box to make machine monitoring easy.

“2019 is certainly going to be an interesting year, both economically and politically,” concludes Dr Jochen Kress. “Whatever it brings, we have confidence in our capacity for innovation and our flexibility, which are based on our employees’ skills.”

MAPAL Präzisionswerkzeuge Dr. Kress KG is one of the leading international suppliers of precision tools for the machining of practically all materials. The company founded in 1950 supplies leading customers from the automotive and aerospace industries and from machine and plant engineering. With its innovations the family-owned company sets trends and standards in production and machining technology. MAPAL sees itself as a technology partner, supporting its customers with the development of efficient and resource-conserving machining processes using individual tool concepts. The company is represented with production facilities, sales subsidiaries and representatives in 44 countries worldwide. In 2018 the MAPAL Group had 5,500 employees, generating sales of EUR 640 million.