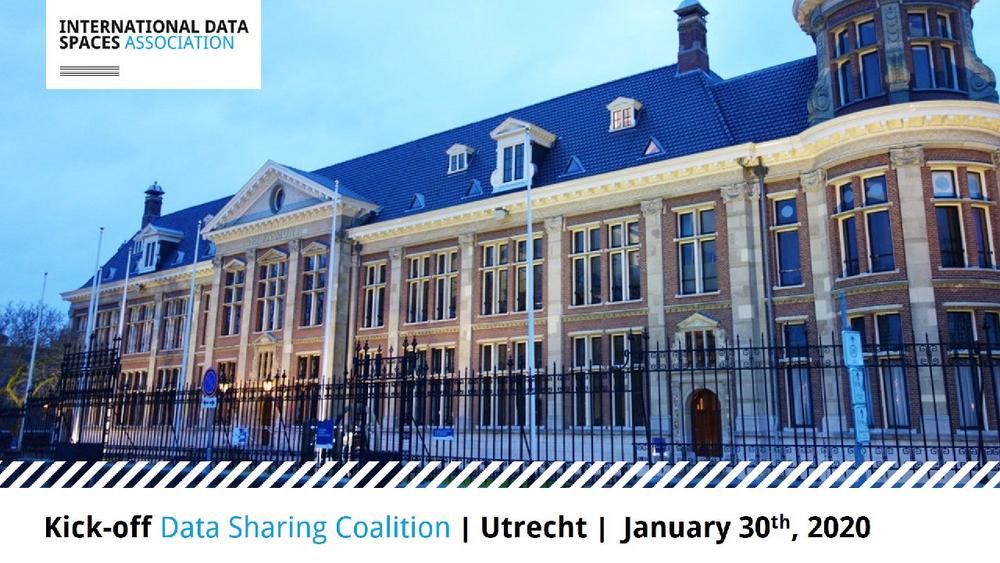 Realizing data sovereignty is the target of the IDSA as an industry driven and not for profit organisation. The IDSA therefore decided to commit itself to the Data Sharing Coalition (DSC).

The DSC and IDSA are a perfect fit and complement each other:

The DSC focuses on harmonisation and scheme level. It focuses on developing a trust framework for data sharing initiatives based on cross-sectoral principles. Through this, the DSC aims at enabling sectoral and cross-sectoral data sharing between companies and creating use cases of data sharing – to support the digital economy and to drive value by enabling efficiencies and new products and services.

The IDS Reference Architecture developed by the IDSA and its member companies is an inter-operable standard for data sovereignty. The IDS architecture is considered as an enabler of data sharing ecosystems and data-driven business processes. It is the core element of more than 50 use cases, which can now be adopted by companies from multi fold domains: The standard is now established as DIN SPEC and on the way to becoming an ISO standard.

The International Data Spaces (IDS) are a peer-to-peer network, a virtual data space that supports the secure exchange and the simple linking of data in business eco-systems on the basis of standards and by means of common governance models. IDS is managed by the International Data Spaces Association, a European non-profit association with currently more than 100 members from numerous industries, ICT and research across 20 countries, predominantly European.