Implenia acquires 20,000 m2 of land – Thanks to its expertise, Implenia will play a significant role in the development of the Steinacker district in Kloten 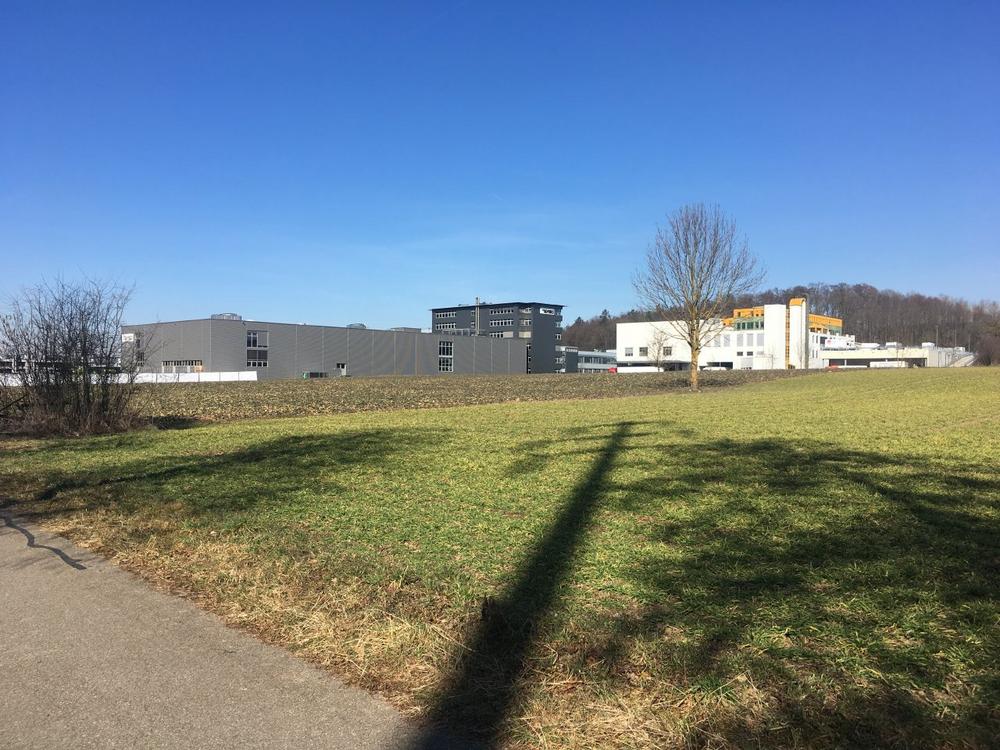 Kloten has been working for many years to improve the balance between places to live and places to work in the town. The Steinacker district, which lies to the east of the town centre, is an important but as yet underused element in Kloten’s urban development programme. The undeveloped plots acquired by Implenia in January play a key role in the transformation of the area into a mixed-use district.

Canton Zurich’s work on extending the Glatttal railway from the airport freight depot into the Steinacker district and up to the edge of Bassersdorf will further enhance the district’s appeal. As part of the rail project, flood protection along the Altbach river is being improved, the river bed is being renaturalised and access to the river optimised. The riverside pedestrian and bike path is also being widened. In parallel with the Glatttal railway extension, Implenia expects to finish the first stage of district redevelopment by 2027. Implenia is very happy to be working closely with Kloten’s civic authorities and other landowners in the district to help develop the plots it has bought and transform the whole Steinacker district.

Implenia is Switzerland’s leading construction and construction services company. It has significant building construction and civil engineering operations in Switzerland, Germany and Austria, as well as strong positions in the infrastructure sectors of all its home markets: Switzerland, Germany, Austria, France, Sweden and Norway. Implenia is also a successful real estate developer in Switzerland and Germany. Established in 2006, Implenia can look back on around 150 years of construction tradition. It brings the expertise of its highly skilled consultancy, planning and execution units together under the single roof of a leading multinational construction services provider. With Implenia’s broad offering and the deep experience of its specialists, the Group can realise complex major projects and provide integrated, customer-centric support across the entire life-cycle of a building or structure. The focus is on customer needs and striking a sustainable balance between financial success and social and environmental responsibility. Implenia, with its headquarters in Dietlikon near Zurich, employs more than 10,000 people in Europe and posted revenue of over CHF 4.4 billion in 2019. The company is listed on the SIX Swiss Exchange (IMPN, CH0023868554). More information can be found at www.implenia.com.