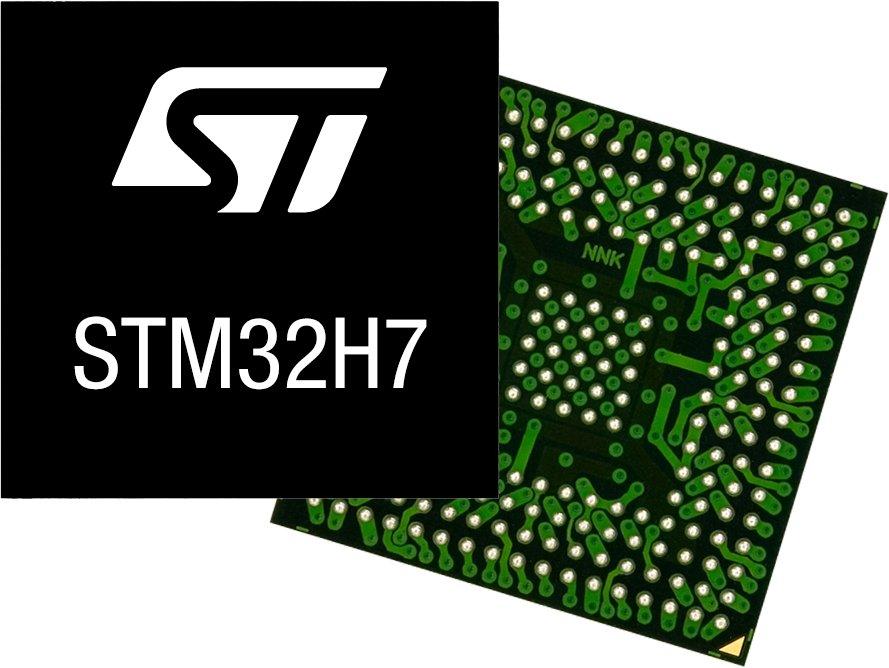 port´s CANopen driver supports CAN Multiline, so that several CAN channels can be operated simultaneously. 11+ and 29bit IDs are also supported. The Keil ARMCC v5.26 was used as compiler. The Nucleo-H743ZI EVAL Board was used as the development environment

For easier integration of the CANopen library in connection with the CANopen driver "STMicroelectronics STM32H7xx family", the version of the next Generation Port Design Tool – also called Industrial Communication Creator in the future – is available.

The CANopen Design Tool is a tool for the fast and cost-saving development of CANopen applications (devices). It generates an object dictionary and an initialization function in C code, an electronic data sheet and the documentation of the project with just a few mouse clicks. It is also used to configure the CANopen Library and the CANopen Driver Packages.

port is a leading supplier of industrial real time communication technologies like CANopen and Industrial Ethernet including the PROFINET, EtherNet/IP, EtherCAT POWERLINK, CC-LinkIE TSN, and TSN protocols. port GmbH has been located in Halle/Saale since 1990. For more than five years port has successfully provided Industrial Ethernet Technology such as PROFINET, EtherCAT, POWERLINK and EtherNet/IP. port offers stacks, tools, workshops and integration support as well as custom hardware and software development, including manufacturing of electronic devices and systems.