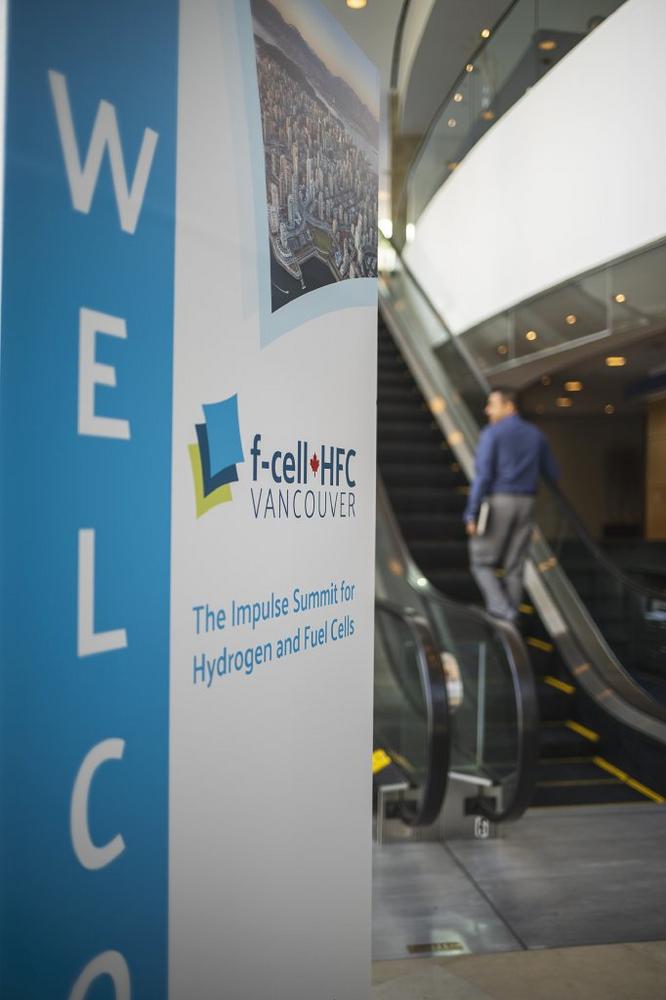 The Honourable Seamus O’Regan, Minister of Natural Resources and Member of Parliament for St. John’s South—Mount Pearl will open the first conference day with a speech on Canada’s bold vision for hydrogen. On day two, Bruce Ralston, Minister of Energy, Mines and Petroleum Resources, and Member of the Legislative Assembly for Surrey—Whalley will address the morning plenary on the role that hydrogen will play as part of the Province’s CleanBC plan. We look forward to hearing the Ministers’ insightful comments.

In addition to prominent government and industry speakers in f-cell+HFC’s plenaries and sessions, participants will have the opportunity to attend Workshops and Topic Tables on current topics, such as hydrogen and fuel cells in ports and maritime, the role of utilities in a hydrogen economy, women in hydrogen, and a worldwide hydrogen economy with liquid organic hydrogen carriers. Participants will also see the latest products and services in the 2-day International Trade Fair.

Our sponsors for 2020 include Ballard Power Systems, Toyota Canada, Greenlight Innovation, HTEC-Hydrogen, Canada’s Trade Commissioner Service, and the BC Ministry of Energy, Mines & Petroleum Resources. They play an important role in the event and will all be in attendance. During lunch, Toyota Canada will host the Mirai Lunch and Learn – a fuel cell car demonstration with live Q&A.

f-cell+HFC 2020’s digital event platform will facilitate participant engagement and business networking through collaborative sessions, live one-on-one matchmaking and an interactive trade fair design. Tickets for the digital event are still available online at hyfcell.com. Become a part of the conversation on social media with #fcellHFC.

“I look forward to discussing this significant economic opportunity at next week’s conference.”

“For British Columbia to reach its greenhouse gas reduction targets, we must shift how we produce and consume energy. Hydrogen will play a significant role in B.C.’s sustainable energy future, generating environmental and economic benefits across the province.”

– Bruce Ralston, Minister of Energy, Mines and Petroleum Resources, and Member of the Legislative Assembly for Surrey—Whalley

Held under the patronage of the Canadian Hydrogen and Fuel Cell Association (CHFCA) and the Peter Sauber Agentur (f‑cell), f‑cell+HFC is designed to accelerate the fight against climate change by connecting international industry executives with senior government leaders, investors and researchers. Together, we work to accelerate and scale-up projects that can produce, integrate and store hydrogen, and to identify paths to support the near-term demand for increased hydrogen fuel cell use in commercial industrial applications.