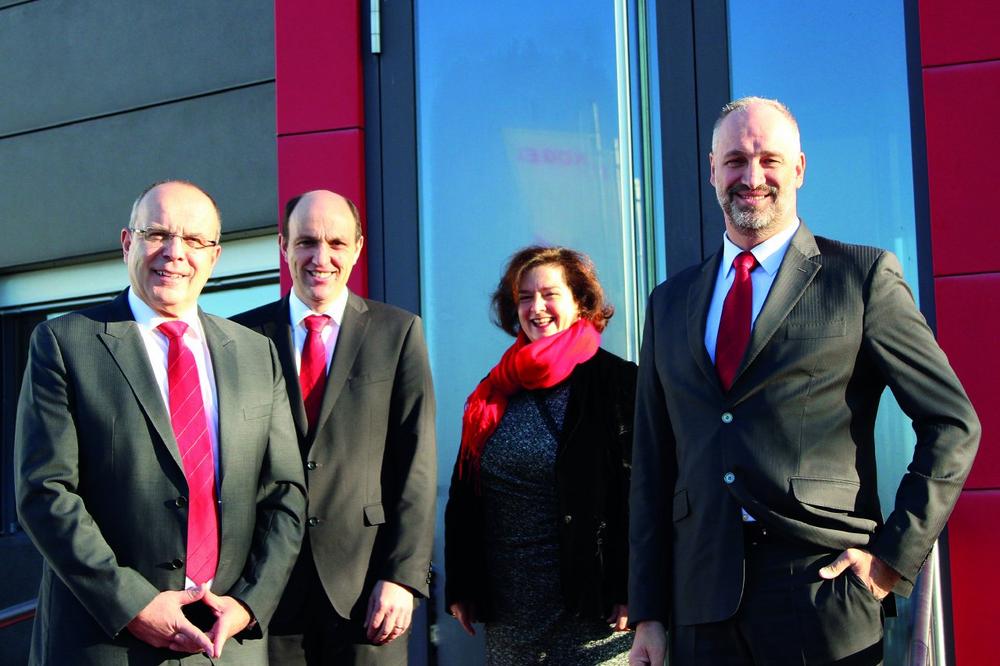 In 2016, Kögel produced roughly 13,000 vehicles and the outlook for 2017 looks even better. Kögel is expected to produce approximately 15,000 vehicles by the end of the year. This is down to both tried-and-tested Kögel quality, as well as expanded Kögel activities in Europe. Kögel continues to assert its position as the third-biggest trailer manufacturer in Europe. In 2016, turnover exceeded 350 million euro for the first time since the takeover by Ulrich Humbaur in 2009. The company aims to achieve a turnover of roughly 400 million euro in 2017. More than 150 new jobs have also been created at the Burtenbach location since then. The total workforce at Kögel has therefore increased to roughly 1,130 employees. With an equity ratio of more than 50 percent of all companies under the exclusive ownership of Mr Ulrich Humbaur and an extremely low debt ratio of 0.09, the company is also well prepared for the future.

According to the registration figures of the German Federal Motor Transport Authority, between January and October 2017 trailer specialist Kögel sold 32.94 per cent more vehicles in Germany than in the same period of the previous year. The total market only grew by 3.06 percent compared to the same period. In Germany, Kögel clearly outperformed the market. The overall European market painted a similar picture. Kögel has expanded its core workforce this year and will continue to do so next year, due to the current favourable economic climate. Kögel currently has more than 20 vacancies to fill, a trend that is set to continue as Kögel intends to invest several tens of millions in new facilities next year. Significant additional investments are also planned for the coming years.

“The order books are looking healthy and we have been taking orders for next year for some weeks now”, explains Massimo Dodoni, Managing Director at Kögel. “Our parking area tells a similar tale, all the vehicles parked there have already been sold and on average, remain there for 30 days before being collected.”

* in all companies under the exclusive ownership of Mr Ulrich Humbaur

Kögel is one of the leading trailer manufacturers in Europe. Since it was established in 1934, the company has manufactured more than 550,000 trailers. With its commercial vehicles and solutions for freight-forwarding companies and the construction industry, the company has been providing ‚Made in Germany‘ engineering quality for more than 80 years. During this period, it has maintained its passion for transport and innovation, enabling it to offer proven, long-lasting added value to freight-forwarding companies. The company headquarters and main production facility of Kögel Trailer GmbH & Co. KG are located in the Bavarian town of Burtenbach. Kögel also has factories and offices in Ulm (Germany), Duingen (Germany), Chocen (Czech Republic), Verona (Italy), Zwolle (Netherlands) and Moscow (Russia).