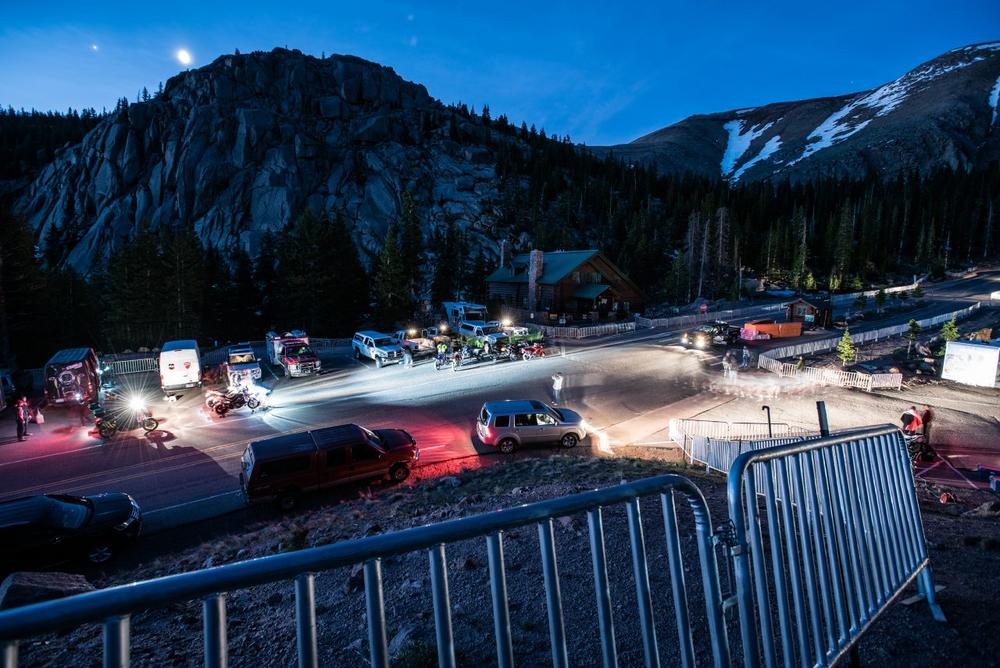 15. Februar 201810. März 2020 Firma WunderlichFahrzeugbau / Automotiveblast, bmw, Championship, cup, customers, fire, hill', IDM, lucy, mountain, pikes, race, racing, series, with
Great news from the USA for Wunderlich motor sport powered by ProKASRO: Mr. Frank Hoffmann, CEO of Wunderlich GmbH, lately received the admission for the Pikes Peak International Hill Climb event 2018. This license is highly demanded and only a few of them are handed out to racing teams all over the globe. On 24 June 2018 the team from Sinzig starts again at the legendary mountain race near Colorado Springs and is in good company as a lot of other high-class international Race and factory teams participate, too.

Thilo Günther competed on a precise prepared and customized R 1200 R LC for Wunderlich motor sport and instantly made it to a top 10 rank at last year’s Pikes Peak. This huge achievement granted us a lot of attention among customers, sponsors and even BMW Motorcycle. ,,2017 was our first test ride on this track. One is none, and we´d like to target on a higher place in 2018 especially caused of the fact that the long track championship team ProKASRO with its CEO Uwe Reinhardt will support us this year. Together we compete for victory with two competitive build ups of the BMW S 1000 R!” Frank Hoffmann said. ,, We have two hot and promising irons in the fire: Beneath Germanys most known and fastest road racer Thilo Günther another racer will get the chance to climb the mountain. Lucy Glöckner – one of the fastest woman on earth well known among other racing series like IDM, Rheinoldus Cup and the long race championship!”
The dynamometers are already running at full blast.