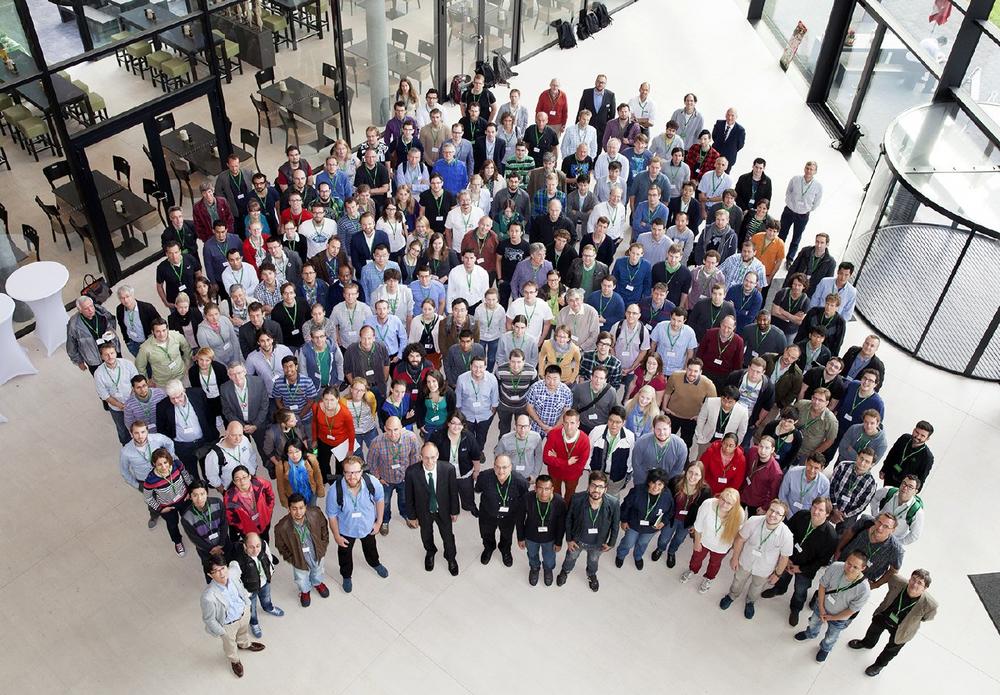 The anniversary program includes 4 keynote lectures, 23 invited and 33 contributed talks as well as poster sessions with over 100 contributions. As Rainer Erdmann, Managing Director of PicoQuant, explains: “The workshop is an outstanding opportunity to meet not only famous scientists and establish new cooperations but also to discuss latest results with many bright students. With a dedicated ’student award‘ we encourage students to present their work in front of this prestigious international audience. 30 percent of the time slots has been exclusively reserved for students”. The program is rounded out by a dinner party at the stadium of the 1. FC Union Berlin, the “Alte Försterei” as well as an Open Afternoon for the public with a lecture by Nobel prize winner Stefan Hell.

After its first edition in 1995, this workshop has established itself as a worldwide leading venue and interdisciplinary platform for exchanging experiences, information, and recent findings in the field of ultrasensitive optical detection down to the single molecule level as well as beyond the classical diffraction limit in microsocpy. The workshop addresses researchers and associated professionals from diverse fields including physics, chemistry, biology, as well as life and materials science.

PicoQuant is a leading research and development company specializing in optoelectronics, which was founded in 1996. The company, based in the science and technology park of Berlin-Adlershof, Germany, is a worldwide leader in the field of single photon counting applications. The product portfolio encompasses picosecond pulsed diode lasers and LEDs, photon counting instrumentation, fluorescence lifetime spectrometers, FLIM and FCS upgrade kits for laser scanning microscopes as well as time-resolved confocal and super-resolution microscopes. Since April 2008 Sales and Support in North America is handled by PicoQuant Photonics North America Inc. The PicoQuant group employs currently around 90 people.