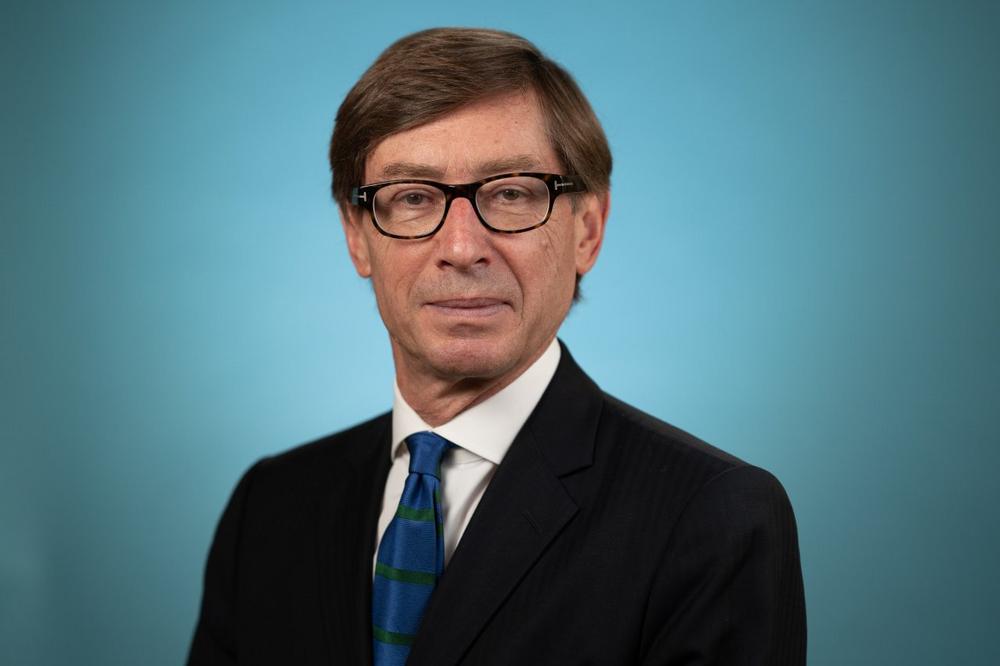 Schaeffler, the global automotive and industrial supplier has recruited the diplomat Dr. Peter Wittig to head its newly created unit Global Affairs. After retiring from active service in the German Foreign Office this year, Dr. Wittig will join the Schaeffler Group on May 1st, 2020. His place of employment is Berlin.

The top German diplomat can look back on a wide-ranging international career. Since joining the Foreign Service in the 1980s he has served in numerous assignments in conflict regions in Europe, the Middle East and in multilateral diplomacy. From 2009 to 2014 he represented Germany at the United Nations in New York, including two years on the Security Council, the highest body in world politics. He then moved to Washington as ambassador, where he represented German interests during the Obama and Trump presidencies. Protectionism, trade conflicts and sanctions laws became a focus of his work there. In 2018 he was sent to London as ambassador – under the sign of Brexit the most important crisis post in Europe.

Klaus Rosenfeld, CEO of Schaeffler AG, added: "The coming years will become very challenging for us as an automotive and industrial supplier with global reach. In this environment the understanding of political developments and global risks is becoming increasingly important. With Dr. Wittig, an outstanding expert in this field is joining us".

In his new role, Dr. Peter Wittig reports directly to Klaus Rosenfeld. The new unit Global Affairs will include, in addition to political communication and the coordination of associations, a newly created function “Global Risks”, which will be dedicated to the analysis of global risks and macroeconomic developments. The third pillar of this unit will focus on the public funding of technology, innovation and research. While the functional responsibility for these areas will remain with the respective members of the Executive Board, the newly created unit will take responsibility for the coordination of the activities for all four regions of Schaeffler Group.

Hans-Christian Maaß, the longstanding head of the Berlin representative office, will retire on April 30, 2020. He had overseen the Berlin office since 2015 as the authorized representative of the Management Board. His successor will be announced shortly.

"In the recent years Mr. Maaß has represented the interests of the Schaeffler Group in an excellent manner and has promoted cooperation with decision-makers from politics and associations in a very constructive manner. We thank Mr. Maaß for his great commitment and wish him all the best for his well-deserved retirement," said Klaus Rosenfeld, CEO of Schaeffler AG.

The Schaeffler Group is a leading global supplier to the automotive and industrial sectors. The portfolio includes high-precision components and systems for engine, transmission, and chassis applications as well as rolling and plain bearing solutions for a large number of industrial applications. The Schaeffler Group is already shaping "Mobility for tomorrow" to a significant degree with innovative and sustainable technologies for electric mobility, digitalization, and Industry 4.0. The technology company generated sales of approximately 14.4 billion euros in 2019. With around 87,700 employees, Schaeffler is one of the world’s largest family companies and, with approximately 170 locations in over 50 countries, has a global network of manufacturing locations, research and development facilities, and sales companies. With just under 2,400 patent applications in 2019, Schaeffler is Germany’s second most innovative company according to the DPMA (German Patent and Trademark Office).