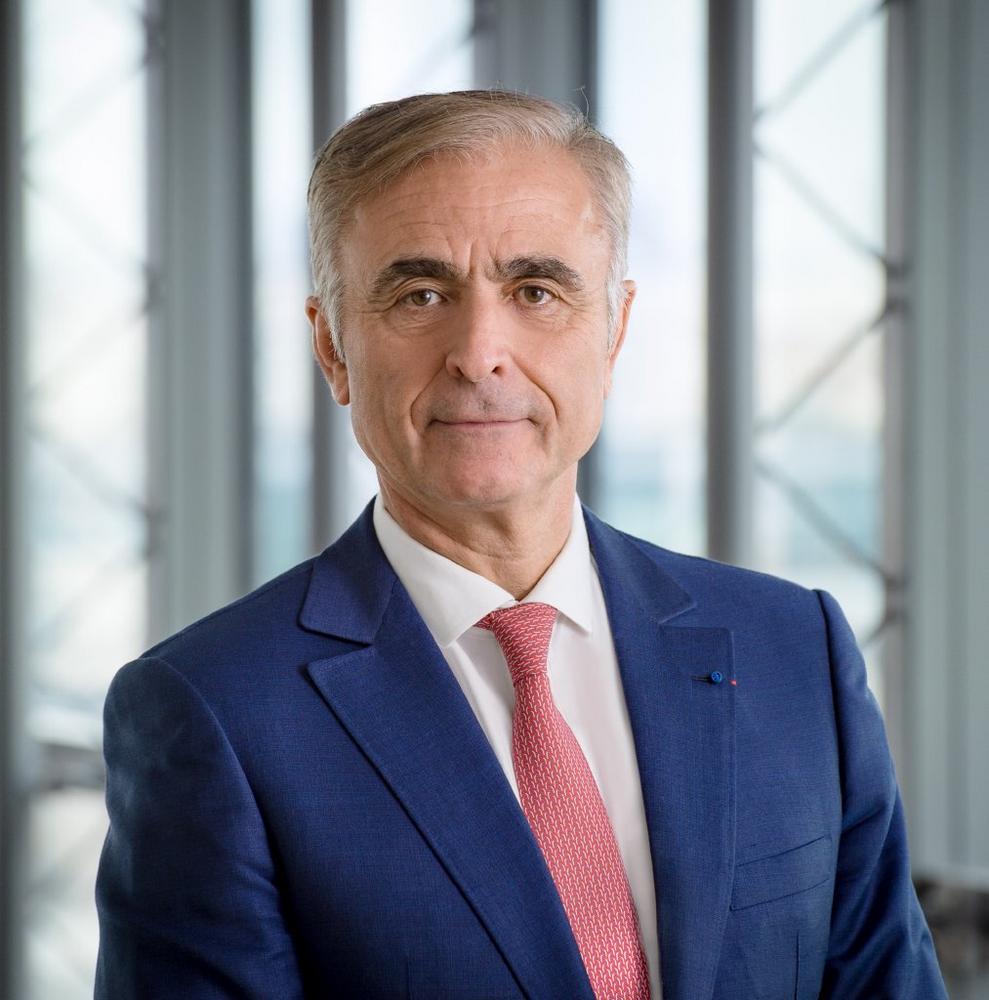 Claude Imauven declared: "I am proud to be joining the Orano group, a great French and international company which is recognized for its skills and its technologies. I want to work to write a new chapter in its history, in a global context marked by a health crisis without precedent and the huge challenge of climate change".

Claude Imauven is a graduate of the École Polytechnique and "Ingénieur au corps des mines". He began his career in 1983 at the French Ministry of Industry, where he held several management positions in public administration, especially as part of the Minister’s staff (Foreign Trade and Industry). His career at Saint-Gobain began in 1993 within the Flat Glass Division, where he became successively Vice-President of Industrial Policy then VP Industry and Finance. In 1996, he was appointed General Delegate for Spain, Portugal and Morocco. Returning to France in 1999, he joined the Pipe Division as Chief Operating Officer of Pont-à-Mousson SA. In 2001, he became Chairman & CEO of that company and President of the Pipe Division. In April 2004, Claude Imauven was appointed Senior Vice-President of Saint-Gobain and President of the Construction Products Sector. From January 2016 to December 2018, he was Chief Operating Officer of the Saint-Gobain Group.

Orano transforms nuclear materials so that they can be used to support the development of society, first and foremost in the field of energy.

The group offers products and services with high added value throughout the entire nuclear fuel cycle, from raw materials to waste treatment. Its activities, from mining to dismantling, as well as in conversion, enrichment, recycling, logistics and engineering, contribute to the production of low-carbon electricity.

Orano and its 16,000 employees bring to bear their expertise and their mastery of cutting-edge technology, as well as their permanent search for innovation and unwavering dedication to safety, to serve their customers in France and abroad.