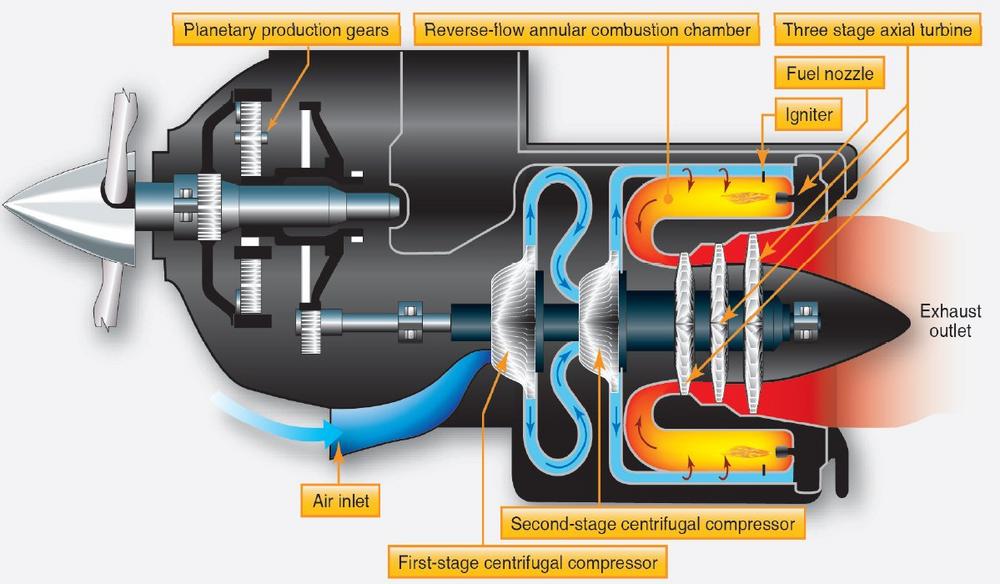 The article revisits the investigations into a series of ten aircraft crashes from 1979 to 1981. US National Transportation Safety Board (NTSB) officials were presented with a hypothesis that “several” of the crashes could have been caused by pilot impairment from breathing oil fumes inflight. The NTSB and their industry partners ultimately dismissed the hypothesis. However, the NTSB’s conclusion that the hypothesis of pilot incapacitation was “completely without validity” was inconsistent with the evidence.

The article was published in "Aerospace" on 2021-12-10. The journal "Aerospace" has grown quickly since its start in 2014. In 2021 it published already 401 papers. One month after publication, the paper by Anderson and Scholz appears as number one on the list of "Highly Accessed Articles" at the journal (https://www.mdpi.com/journal/Aerospace, https://perma.cc/2XJV-45T8). Clearly, the journal has articles, which are five or six years old that have substantially more reads and downloads, but the list tries to draw attention to new articles that attracted interest of the reader and calculates downloads per unit time.

Now, back to the ten aircraft crashes. Eight of the ten aircraft were Mitsubishi MU-2 aircraft. All ten aircraft had a Garrett TPE331 constant-speed turboprop engine. The engine had a known history of bearing and seal failures. The technical details are explained in the paper. It was not – and is not – possible to draw any definitive conclusions regarding the cause of these crashes because real-time bleed air testing and suitable post-mortem blood analyses were not available. It was certainly tempting for the investigators to blame crashes on “pilot error,” typically attributed to either to inexperience or fatigue. Regarding inexperience, the flight time for the pilots on the crashed planes ranged from 1498 to 16766 h (average 7999). One analysis estimated that, during the time of these crashes, turboprop pilots logged an average flight time of 528 h per year, so if the pilots on the crashed planes reflect this average, they were not novices.

It must be noted that the revisited NTSB report is not the only report to either overlook or downplay the flight safety implications of breathing oil or hydraulic fluid fumes and this problem it is not limited to the US. In 2020, the French Bureau of Enquiry and Analysis for Civil Aviation Safety (BEA) investigated a serious incident on a commercial flight with an Airbus A320, during which the pilots reported a strong, acrid odor accompanied by irritant symptoms during taxi, shortly after the APU had been turned on (https://perma.cc/2FMQ-VGVW). During the climb out, both pilots reported dizziness, among other symptoms. They eventually donned oxygen masks and diverted to the nearest airport. Although the details are consistent with breathing bleed-sourced oil fumes, maintenance inspections did not identify an obvious mechanical failure. As a result, the accident investigator concluded that the incident – including fumes, persistent symptoms, and a diversion – was most likely caused by the pilots inhaling “an excessive quantity of carbon monoxide.” Failing to find a more plausible explanation, the accident investigators hypothesized that the source of the fumes may have been engine exhaust from a small business jet as it taxied about 80 m away from the incident aircraft in the presence of a “calm wind.” However, the report added that it “cannot be excluded that the crews were intoxicated by another substance.” This incident highlights the value of installing and operating sensors onboard, both to provide real-time information to the pilots and assist maintenance in subsequent troubleshooting.

Over the decades since the NTSB report, more and more evidence has been collected that pilots can be impaired by inhaling oil fumes. This should give a strong motivation for more stringent design, operation, and reporting regulations and their application (!) to protect safety of flight. Again, the paper goes into more detail.

The paper concludes: "If only to avoid the appearance of bias, future investigations should be independent of all commercial interests. Even though it is not unusual for the NTSB to include the FAA and manufacturers in accident investigations, both the poorly conceived design of the air sampling trials and the sweeping conclusions, suggest that commercial conflicts influenced this project." Likewise, the European Union Aviation Safety Agency (EASA) includes industry into the studies it commissions (https://perma.cc/PW6Y-7S9U, PDF page 3 and 4) and is strongly encouraged to reconsider this practice.

Aircraft Design and Systems Group (AERO) is the research group for Aircraft Design, Flight Mechanics, and Aircraft Systems at the Department of Automotive and Aeronautical Engineering at Hamburg University of Applied Sciences (HAW Hamburg). AERO’s aim is to guide research assistants to cooperative dissertations and to conduct projects in research, development, and teaching.